As a technology leader, Freudenberg Sealing Technologies is the specialist for innovative sealing solutions in the process industry. Our focus is on innovation and partnership. Together with our customers, we develop tailor-made materials and sealing products according to segment- or customer-specific requirements, such as approvals, Hygienic Design and CIP/SIP processes.

Benefits at a Glance

Having the two words „hydraulic“ and „actuator“ in its name, Hydract develops hydraulic solutions for the beverage industry. In doing so, the company and its technologies are based on the fact that water is a very reliable medium for regulating process valves thanks to its incompressibility. The goal is always to increase sustainability, food safety and profitability by reducing the need of compressed air.

Our customer Hydract specializes in innovative valve technology for the brewing industry. The specialty: the actuator is operated with the help of water instead of air, which enables a more precise regulation and improves the blending acuracy. The most recent project is a patented hydraulic operated process valve that was specially developed for and tailored to the needs of one of the industry‘s largest breweries.

For a newly developed hydraulic operated process valve, Hydract needed several reliable, customized sealing solutions. The company had already tested many standard seals from other producers before – without any satisfactory results. As Freudenberg Sealing Technologies had recently developed and promoted the product line for hygienic plants in the process industry, the sealing experts saw the fit and took the challenge. Three food-approved solutions with a temperature resistance between 5 °C and 140 °C as well as a pressure resistance of 0 to 10 bar had to be found. Freudenberg Sealing Technologies‘ team proposed suitable designs and in close partnership with Hydract three sealing solutions were developed: a hygienic pressure seal made of Quantum® PTFE F18245 and 85 EPDM 302 in two different sizes, a hygienic radial seal made of 85 EPDM 302 and a special static seal that combines two O-rings made of 85 EPDM 302 into one sealing element. According to the high reliability requirements and standing up to the challenging conditions of the valve all solutions offer an optimal hygienic design and a longer lifetime.

At the beginning of the development phase three customer valves were tested on Freudenberg‘s in-house test bench to identify the necessary changes in order to obtain an optimal lifetime. The tests showed that small modifications of assembly and geometry had to be done, wich was directly implemented. Testing the improved seals together with the three customer valves proved the achieved optimal sealing function and operating lifetime. Besides several test-bench tests, the team also conducted FEM calculations and offered continuous consultation in all phases of the project in order to support the customer in the best possible way. The samples were machined by Freudenberg Xpress®. The advantage: no tooling costs for the sampling phase.

All sealing solutions offer a very good resistance to extreme pressures and meet the hygienic design standards. Even under challenging test conditions, the seals remained fully functional and were still tight after completing the tests. The black 85 EPDM 302 complies with the industry-specific legal requirements, such as those of the FDA, EG (Reg.) 1935/2004 or 3-A® Sanitary Standards and offers a temperature range of -40 °C to +150 °C. The brown Quantum® PTFE F18245 fulfills the requirements according to FDA and EU (Reg.) 10/2011. and withstands temperatures from -60 °C to +260 °C.

Thanks to this partnership, three innovative sealing solutions with optimal properties for use in the beverage industry have been developed. Right now the newly developed water hydraulic process valve is primarily designed for the brewing industry, but the Hydract valve can easely be installed in the complete range of food and beverage applications in the future.

Please fill in all fields

Thank you. Your subscription was successful.

We have sent you an e-mail. Please click on the included activation link to complete the registration.

Do You Already Know Our Other Success Stories? 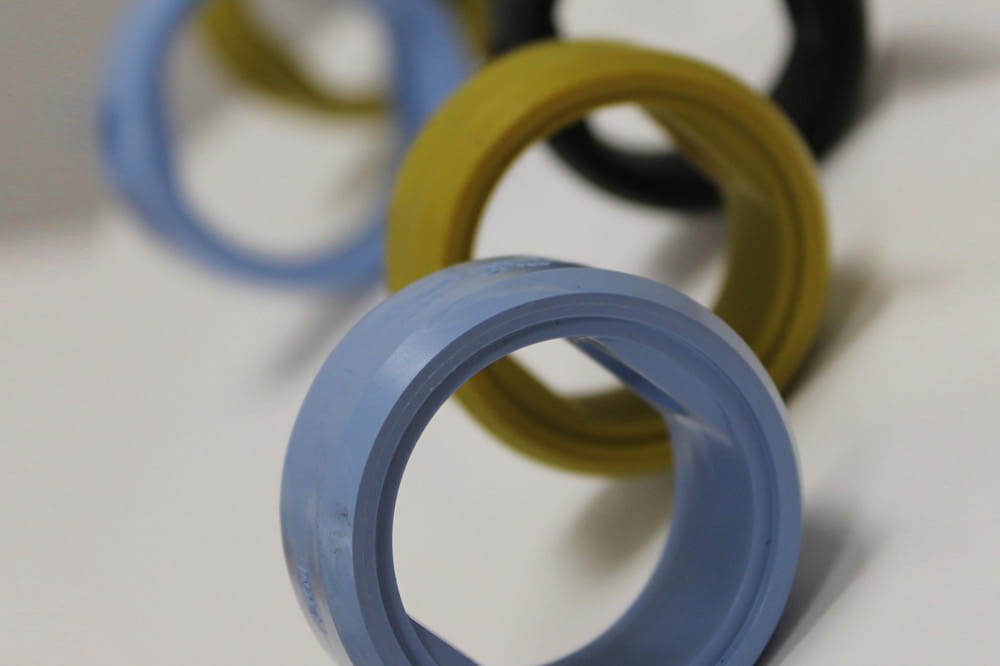 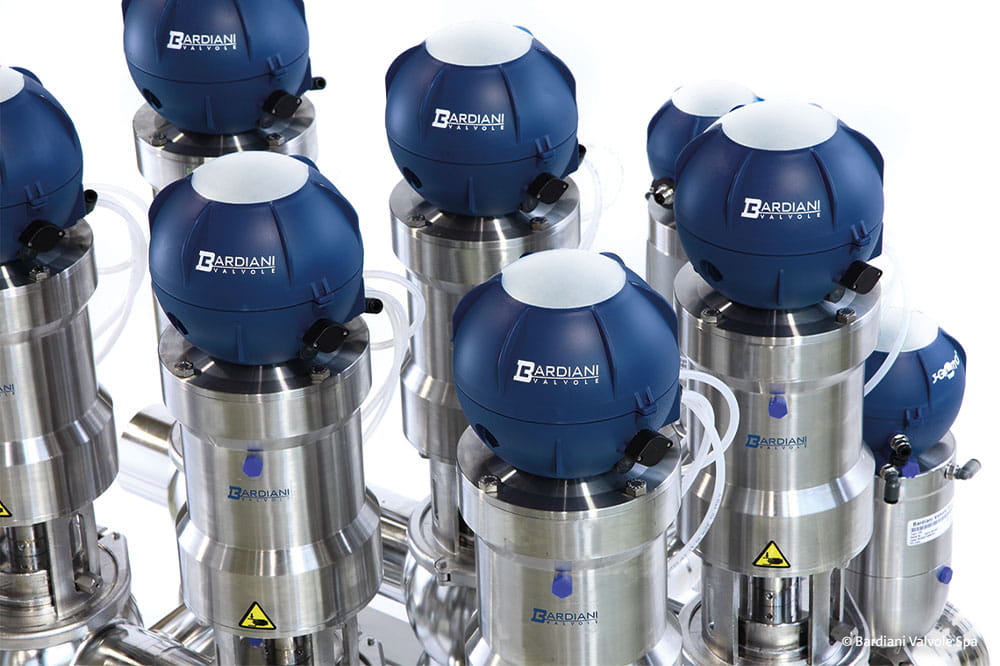